Ibero Capital Management counts with a solid team of professionals with an extended and recognised track record in real estate investment, management and financing and development, led by Walter de Luna, as Chairman and Senior Partner and Luis Moreno, as General Manager and Senior Partner. 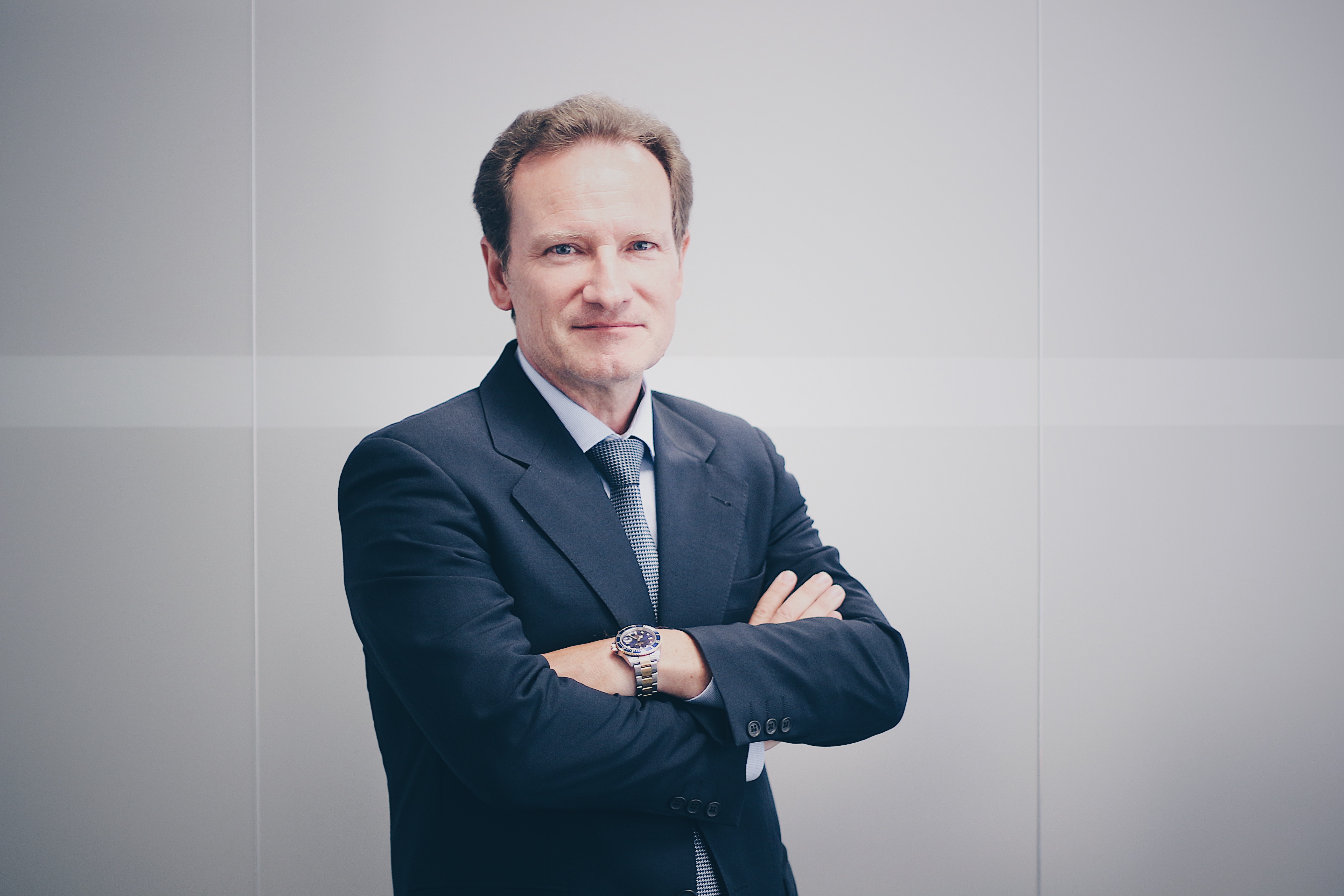 He holds a PhD in economics and business finance from the Complutense University of Madrid (UCM), a degree in Law and Business Administration from Comillas Pontifical University (ICADE E3) and is an associate professor at the IE Business School.

Earlier in his career, he was the CEO of Acciona Inmobiliaria.

Prior to this, he was the General Director and Board member of SAREB from its creation in November 2012.

Most of his career was spent within ING, where he became General Director of ING Real Estate for Spain and Portugal.

At the beginning of his career he worked in different companies of Corporación Mondragón in the corporate finance department. 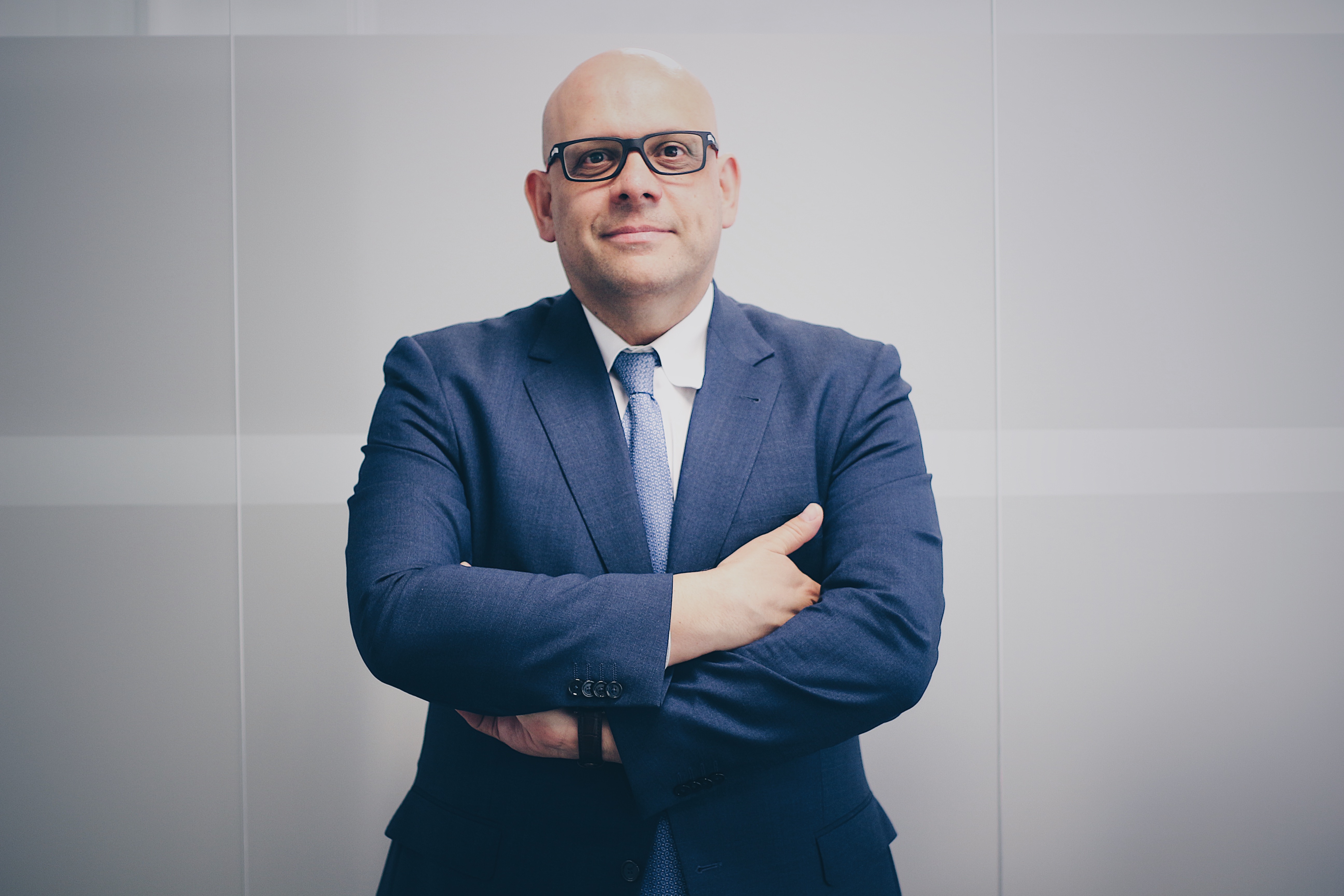 He has a degree in Economics from the Complutense University of Madrid, teaches the Masters in Finance at ESIC Business School, and is a Board member of the Club de Gestión de Riesgos in Spain.

Luis Moreno has been Director of Strategy and Business Development at Acciona Inmobiliaria.

Prior to this, he was Financial Asset Manager for Sareb.

The previous five years, he was the Restructuring Director of the Royal Bank of Scotland for Spain and Portugal.

He worked as Risk Director at ABN AMRO Bank Spain, having started his career as an analyst at Capital Markets, A.V.B. 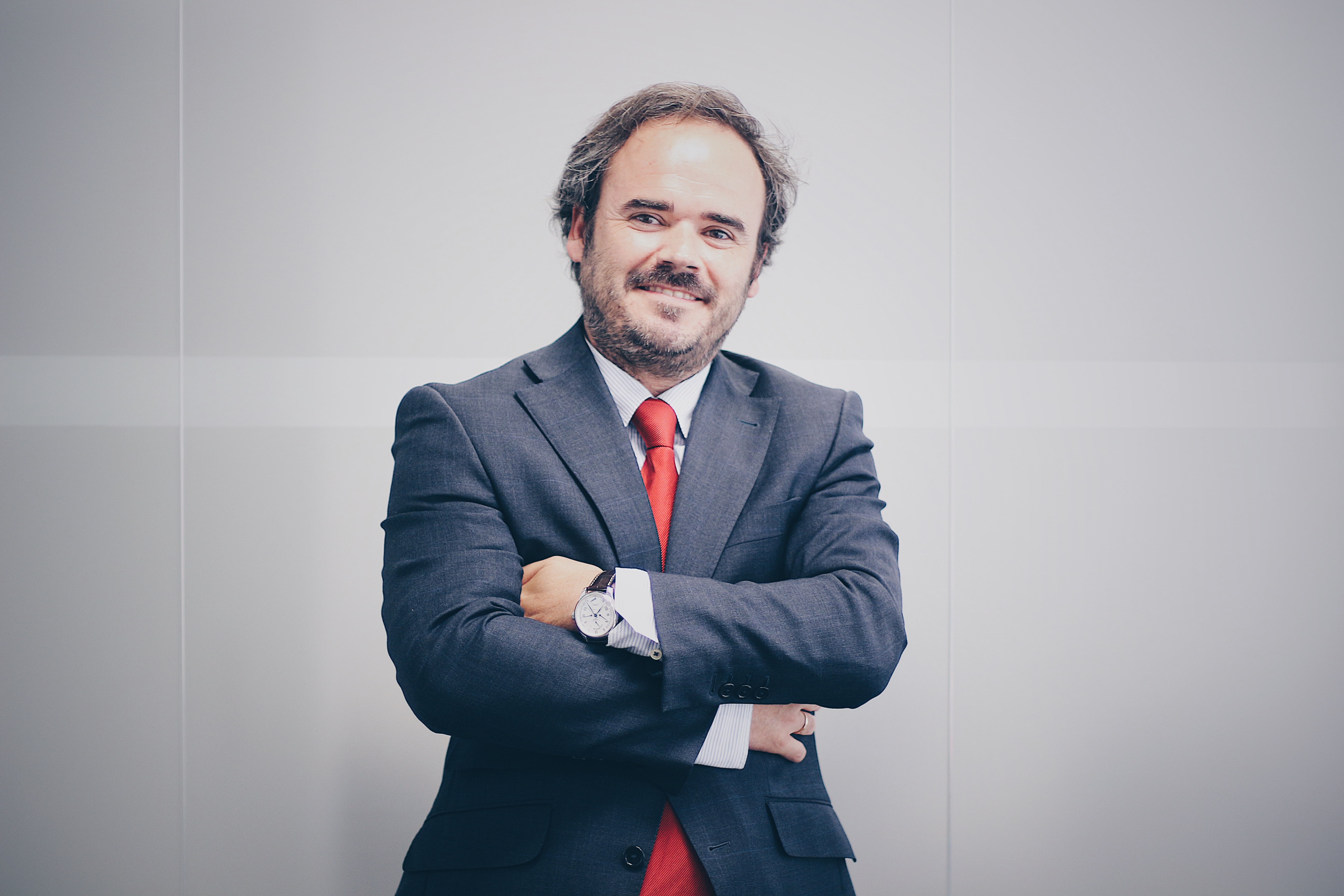 Degree in Architecture, specialising in construction, from the School of Architecture of the Polytechnic University of Madrid.

Before this, he worked in Acciona Inmobiliaria carrying out Technical Control tasks.

For eleven years, he developed his career in Grupo Reyal, which later became Reyal Urbis occupying different positions, including that of Project Director, among others.

At the start of his career, he worked in several architecture studios in Barcelona, Los Angeles and Madrid.

This website uses cookies to improve your experience while you navigate through the website. Out of these, the cookies that are categorized as necessary are stored on your browser as they are essential for the working of basic functionalities of the website. We also use third-party cookies that help us analyze and understand how you use this website. These cookies will be stored in your browser only with your consent. You also have the option to opt-out of these cookies. But opting out of some of these cookies may affect your browsing experience.
Necessary Always Enabled
Necessary cookies are absolutely essential for the website to function properly. This category only includes cookies that ensures basic functionalities and security features of the website. These cookies do not store any personal information.
Non-necessary
Any cookies that may not be particularly necessary for the website to function and is used specifically to collect user personal data via analytics, ads, other embedded contents are termed as non-necessary cookies. It is mandatory to procure user consent prior to running these cookies on your website.
SAVE & ACCEPT